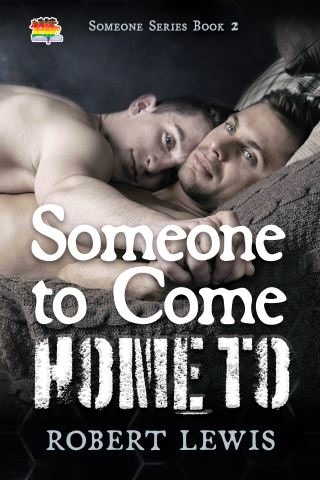 Someone to Come Home To

Billy has finally found real love, but now... he has to fight for his life.
Despite Billy Chase's traumatic past with his family, he's determined to achieve his dream and make a name for himself in the gay erotic industry on the West Coast. He’s gotten some work and kept his content going for his fans, but he's lonely. Unfortunately, he hasn’t been able to make the type of connections or friendships he had back East. That changes when Billy runs into his neighbor.
Jordan Hudson is an aspirational writer who lacks the confidence and networking skills needed to launch his career. When Billy and Jordan meet, they immediately fill gaps in each other's world they didn't even know existed. It's as if they've been waiting for each other their entire lives, and for once, things are starting to look up. Then the murders start.
Billy's former coworkers from the Country Boyz site are mysteriously and systematically being killed one-by-one. It's only a matter of time before it's Billy's turn. Targeted by someone lurking in the shadows, can the sex worker escape the same fate as his partners? Or will Billy and Jordan's domestic bliss be over before it begins?

Robert Lewis: Robby Lewis is a Gay erotica writer based out of Charleston, South Carolina. When he’s not busy with his plants, being a doggy daddy, or watching the latest Sci-Fi, he can be found creating Gay erotica for his readers that challenge the conventual sexual roles. He’s been influenced by such writers as T.J. Klune, Rhys Ford, Jordan Castillo Price and L.A. Witt. You can keep up with Robby Lewis’s latest releases and antics on his social media at Dreams – Robert J. Lewis (robert-j-lewis.com)