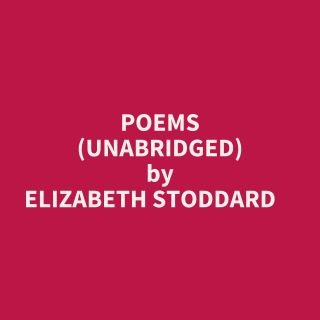 These outstanding poems by the renowned author Elizabeth Stoddard speak of the poet's hunger for the freedom of an idyllic future - a hunger enhanced by a contagious idealism characteristic of Stoddard's exceptional poetic dexterity. These are poems that elevate the listener to levels only dreamed of by the poet herself - to visions of freedom based on the essential and universal craving of a soul burdened, indeed caught within a mundane world of the commonplace. Abundant in these works is the poet's empathy with the plight of mankind whom she envisions as trapped on a treadmill, vainly attempting to escape the traditional but remaining caught and destined - albeit while on the very threshold of an existence shaped by the reality of the struggle - to re-emerge into a world which is in a profusion of anguishing ways dishearteningly similar to that of before. Elizabeth Stoddard's relentless pursuit in verse of the happiness that accompanies an idealized life free from social restraints and limitations has produced this collection of some of the finest poetical works of the late nineteenth century.