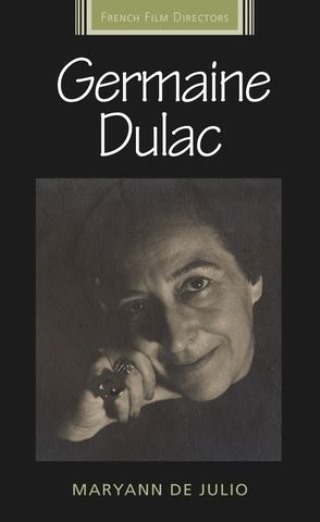 One of the few women pioneers of cinema and a committed feminist, Germaine Dulac strongly believed that the public had a role to play in shaping the history of cinema and the kinds of films that filmmakers could make. This book draws on a wealth of archival material – both films and writing – to study Dulac’s ‘behind the scenes’ work on filmmaking and her social/political activism in the field of cinema. The biographical and historical introduction contextualises Dulac’s situation at the heart of the avant-garde. Three chapters organise her films and career around the kinds of cinema that she promoted: ‘psychological’, ‘pure’ and ‘documentary’. The conclusion contrasts Dulac’s contributions with those of Alice Guy Blaché, another early woman film pioneer, highlighting their differing paths to recognition.