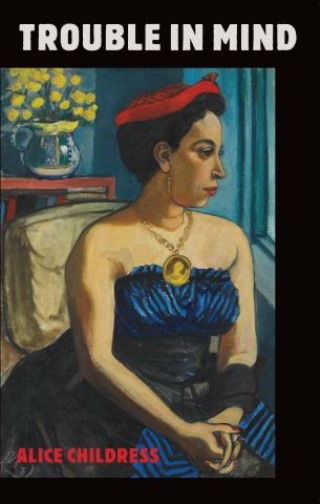 “A masterpiece . . . Trouble in Mind still contains astonishing power; it could have been written yesterday.” —Vulture

Ahead of its time, Trouble in Mind, written in 1955, follows the rehearsal process of an anti-lynching play preparing for its Broadway debut. When Wiletta, a Black actress and veteran of the stage, challenges the play’s stereotypical portrayal of the Black characters, unsettling biases come to the forefront and reveal the ways so-called progressive art can be used to uphold racist attitudes. Scheduled to open on Broadway in 1957, Childress objected to the requested changes in the script that would “sanitize” the play for mainstream audiences, and the production was canceled as a result. Childress’s final script is published here with an essay by playwright Branden Jacobs-Jenkins, editor of TCG Illuminations.

Alice Childress was a playwright, actress, and novelist. She was the first Black woman to have a play professionally produced in New York City. Childress’s works include the plays Wedding Band and Wine in the Wilderness, and the young-adult novel A Hero Ain’t Nothing but a Sandwich.