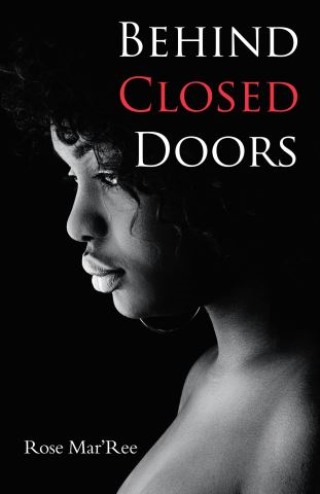 If only one could really see the heart of another before he or she falls in love. But then who believes in the beginning that love will ever transform into abuse? In a vivid memoir, Rose Mar’Ree shares insight into her experiences as a naïve young woman who initially believed that her relationship with a man almost twice her age would be beautiful and last a lifetime. But little did she know that her dream would eventually turn into a nightmare. While chronologically leading others into her dark memories, Rose reveals how she was blinded by her love, made a hasty decision to move in with him, and then realized that he was a controlling and abusive alcoholic and drug addict who had only just begun to torment her. As Rose discloses how she summoned the courage and strength to eventually escape, she provides hope to other victims of abuse that help and new beginnings are within reach. Behind Closed Doors is the true story of one woman’s experiences and ultimate will to survive after she fell in love with an abusive man.

Rose Mar'Ree: Rose Mar'Ree is a hip-hop artist, poet, entrepreneur, single mother, and student who is a passionate advocate for victims of abuse. She tells her truth in order to help others move forward through their challenges to realize healing and independence. Behind Closed Doors is her first book.