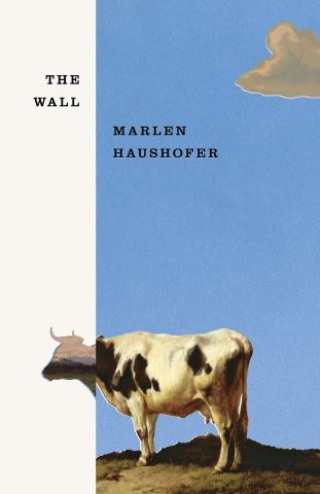 While vacationing in a hunting lodge in the Austrian mountains, a middle-aged woman awakens one morning to find herself separated from the rest of the world by an invisible wall. With a cat, a dog, and a cow as her sole companions, she learns how to survive and cope with her loneliness.

Allegorical yet deeply personal and absorbing, The Wall is at once a critique of modern civilization, a nuanced and loving portrait of a relationship between a woman and her animals, a thrilling survival story, a Cold War-era dystopian adventure, and a truly singular feminist classic.

Marlen Haushofer: Marlen Haushofer (1920–1970) was an Austrian author of short stories, novels, radio plays, and children’s books. Her work has had a strong influence on many German-language writers, such as the Nobel Prize–winner Elfriede Jelinek, who dedicated one of her plays to her. The Wall was adapted into the 2012 film, directed by Julian Pölsler and starring Martina Gedeck.