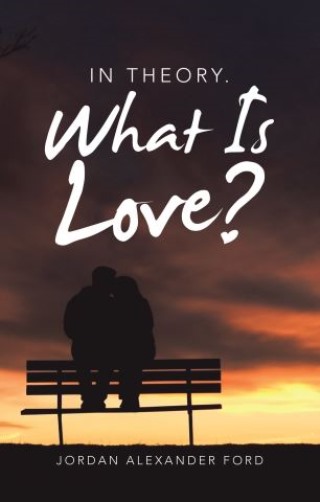 In Theory. What Is Love?

Six years after his brother was tragically murdered, Jay Arthos King is living in Havensdale, a small neighborhood in Queens, New York. During the daylight, he sits by the window while working to preserve his spirit, good health, and an enduring power. At night, he dreams of a homeland and a sky where there are many worlds. While reflecting on his brother’s life and death, his own existence, and his relationship with his loving companion of five years, a grief-stricken Jay contemplates the inner workings of the mind, the power of the heart to create things the world has never known, and how, in the shadows of pain, one can create a new way to live, heal, and be. Even as he spends the majority of his days by the window, Jay feels an urge to learn more about life, the world around him, and love. As he transforms into a thinking man, Jay becomes devoted to forever learning and understanding as he determinedly attempts to find a path forward without his brother. In Theory. What Is Love? is the poignant story of a young man’s journey of self-discovery after his brother is tragically murdered.

Jordan Alexander Ford: Jordan Alexander Ford was born and raised in New York. He has a passion for telling stories and hopes to one day create a series of books that address healing from trauma and surviving. Jordan currently resides in Queens, New York. In Theory: What Is Love? is his first book.