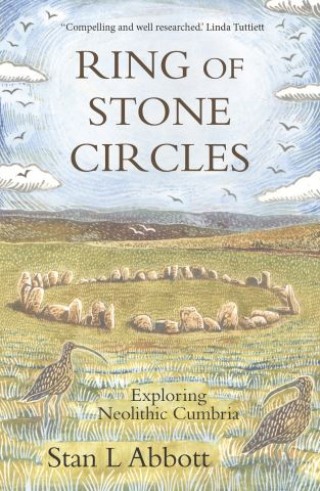 An accessible exploration of England's prehistoric past through the clues set in stone by our ancient ancestors. Stan Abbott explores Britain's neolithic remains, including Castlerigg and Long Meg and her Daughters.

In Ring of Stone Circles, Stan Abbott sets out to explore one part of England for the visible clues to our mysterious past from the Neolithic and Bronze Ages: stone circles and standing stones, in Cumbria—the Northern English county that boasts more of these monuments than any other. Here, the country’s tallest mountains are ringed by almost fifty circles and henges, most of them sited in the foothills or on outlying plateaux. But why were these built?

We may never have a definitive answer to this question, but by observing and comparing sites, a greater understanding emerges. Were some circles built for ritualistic purposes, or perhaps astronomical? Were they burial sites, or simply meeting places?

Join Stan Abbott as he searches for the hidden stories these great monuments guard—and might reveal if we get to know them.

Stan L Abbott is an award-winning journalist and writer on the outdoors and conservation. He has written on travel and the outdoors for national and regional newspapers and magazines. He has also worked in industry and tourism in the UK and Europe. He has written and edited many books about local history, travel, and walking, and published or edited several travel and conservation magazines. A prominent member of the Outdoor Writers & Photographers Guild, he led a rail restoration group in Yorkshire and writes regularly for the New European newspaper.