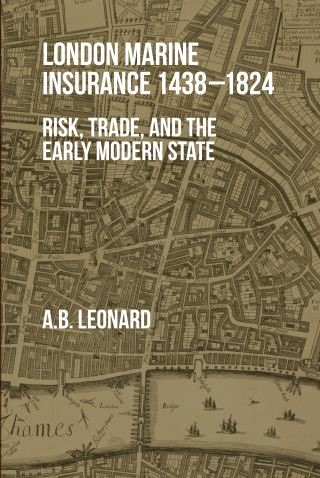 This book describes the development and evolution of the customary, legal, and commercial institutions of marine insurance, alongside its developing organisational structures. It analyses major market interventions during the period, including state-sponsored initiatives in the late sixteenth century, the introduction of new corporate forms in the early eighteenth century, and the formation and maturation of Lloyd's of London. The book examines the impact of crises such as the Smyrna catastrophe of 1693 and the South Sea Bubble, and makes comparisons with developments in other marine insurance markets. In revealing how the London insurance market changed over centuries, the book discusses issues of risk and uncertainty, the financial revolution, the development of trade, and the reciprocal developmental roles of markets and the state. Overall, it highlights the ways that efficient and effective marine insurance capable of adapting according to circumstance was vital to the growth of trade and the economy.

Adrian Leonard: A. B. Leonard is Associate Director of the Centre for Financial History at the University of Cambridge.