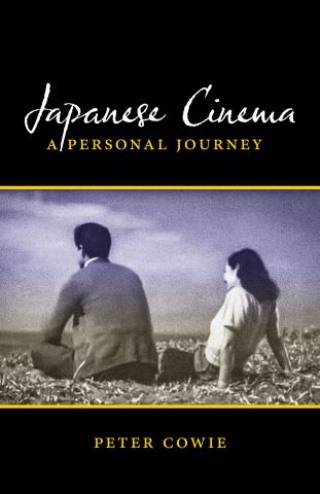 PETER COWIE has spent his life in writing about cinema, and in particular about the prodigious talents that emerged during the 1950s and 1960s such as Ingmar Bergman and Akira Kurosawa. His more than thirty books include studies of the work of John Ford, Francis Ford Coppola, and the iconic actress Louise Brooks. He was international publisher of the trade paper, Variety, for more than twelve years, and he is also known for his numerous commentaries and video essays for the Criterion Collection in New York. Cowie has traveled throughout Japan on several occasions, and is an avid fan of its history, its literature, and its cinema.