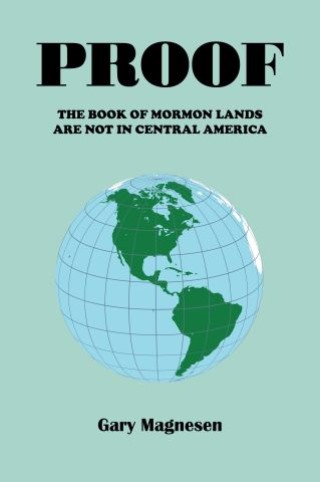 Proof the Book of Mormon Lands Are Not in Central America

Many members of the Church of Jesus Christ of Latter-day Saints assume that the Book of Mormon lands are found in the Yucatan of Mexico, but this notion doesn’t agree with newly discovered evidence. The author, a veteran FBI agent, has breached the steep wall of misunderstanding about the location of the Book of Mormon lands and has uncovered stunning evidence discrediting the Central American model. The results of this investigation have produced 51 exclusive insights and discoveries placing the Book of Mormon lands in Western New York State. The evidence is in – you can decide for yourself.

Gary Magnesen: The author is a retired FBI agent who specialized in the investigations of conspiratorial enterprises known as the Mafia, La Cosa Nostra, the Mob, and various drug cartels. He was the case agent responsible for numerous indictments and convictions thereby breaking the grip of organized crime on various Midwest and Las Vegas institutions.