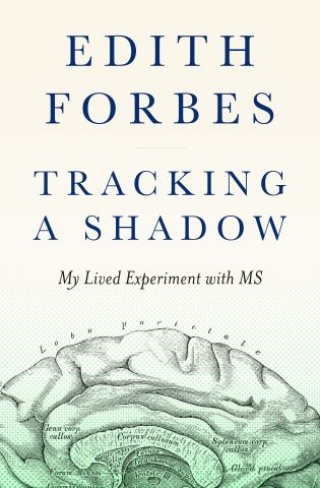 My Lived Experiment with MS

A memoir of the author’s twenty-five-year, self-designed experiment with a nonpharmaceutical approach to multiple sclerosis and of the indomitable mother who taught her to meet trouble with active resistance.

When novelist Edith Forbes experienced her first episode of multiple sclerosis in 1993, few treatments existed. The famously crippling disease was a medical mystery, its cause unknown and its course unpredictable. The only medical advice Forbes received then was to “simply live your life.” She had other ideas.

Forbes grew up on a ranch in Wyoming, raised by a widowed mother who met challenges head on. Besides shouldering responsibility for seven children and a cattle ranch, Forbes’s dynamo mother had ambitions to change the world. As a forward-thinking woman in a largely male business, she became a model of tenacity and independence for her daughter.

After her MS diagnosis, Forbes turned her fear into action, immersing herself in the medical literature to search for ideas. Finding an unexpected connection between the medical information and her own knowledge of agriculture, she embarked on a self-designed experiment that continues to this day.

Tracking a Shadow weaves together the story of Forbes’s personal twenty-five-year medical experiment with a memoir of the mother whose constant determination to look for better answers shaped the author’s unique approach to her disease.

Edith Forbes grew up on a family ranch in Wyoming. She graduated from Stanford University with a degree in English. After a short career in computer programming, she abandoned computers for more earthbound pursuits, including farming and writing. Forbes is the author of the novels Alma Rose, Nowle’s Passing, Exit to Reality, and Navigating the Darwin Straits. Her work is characterized by skillful writing, poignant observations, and quiet yet evocative explorations of the human heart. Recently retired from her farm, she works as a writer and plays as a cross-country skier, gardener, musician, reader, and moviegoer. She lives in Vermont. Tracking a Shadow is her first memoir.