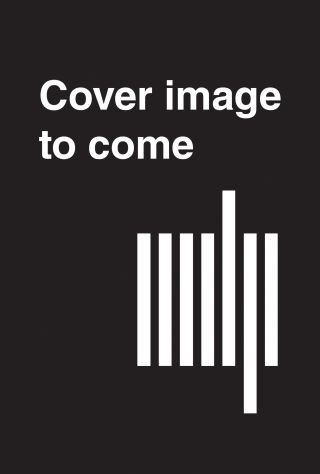 A reconception of the sublime to include experiences of disaster, war, outer space, virtual reality, and the Anthropocene.


We experience the sublime—overwhelming amazement and exhilaration—in at least seven different forms. Gazing from the top of a mountain at a majestic vista is not the same thing as looking at a city from the observation deck of a skyscraper; looking at images constructed from Hubble Space Telescope data is not the same as living through a powerful earthquake. The varieties of sublime experience have increased during the last two centuries, and we need an expanded terminology to distinguish between them. In this book, David Nye delineates seven forms of the sublime: natural, technological, disastrous, martial, intangible, digital, and environmental, which express seven different relationships to space, time, and identity.

These forms of the sublime can be experienced at historic sites, ruins, cities, national parks, or on the computer screen. We find them in beautiful landscapes and gigantic dams, in battle and on battlefields, in images of black holes and microscopic particles. The older forms are tangible, when we are physically present and our senses are fully engaged; increasingly, others are intangible, mediated through technology. Nye examines each of the seven sublimes, framed by philosophy but focused on historical examples.

David E. Nye: David E. Nye is Senior Research Fellow at the University of Minnesota’s Charles Babbage Institute and Professor Emeritus of American Studies at the University of Southern Denmark. The author of twelve books with the MIT Press, including American Technological Sublime, he was awarded the Leonardo da Vinci Medal in 2005 and was knighted by the Queen of Denmark in 2013.