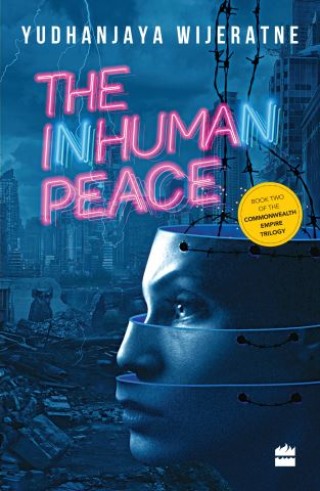 It is the year 2034 A.D. Imagine that the British Empire never fell. Communism never happened. Britain conquered all that stood in her way, destroying the rebellions of the Americas and the British Raj.

Now the Angels Interitus orbit the earth, ready to wipe out entire cities at a moment's notice with their tungsten bombs, and the dreadnoughts known as the Tin Soldiers march on all who would stand in Her Majesty's path.

In the middle of these grand and great political games, a little island called Ceylon floats peacefully in the waters of the Indian Ocean. Those who invaded it saw only the ruins of empire, and spent their lives planting tea and building holiday bungalows here. But Ceylon is far from peaceful. Many things have happened.

And many things are about to change.