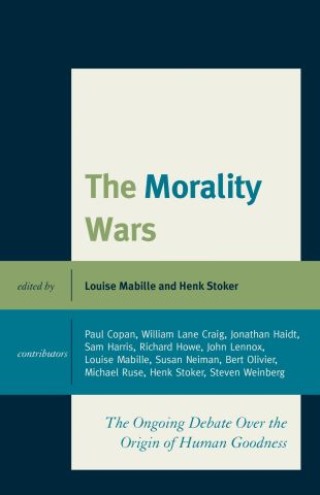 The Ongoing Debate Over The Origin Of Human Goodness

In The Morality Wars, contributors from religious and non-religious backgrounds debate the origin and nature of human goodness. While the subject is often addressed by prominent figures on both sides of the believer/atheist divide on public platforms and social media, participants seldom get the opportunity to explain their viewpoints in depth. In addition to engaging the traditional conflict between science and religious faith over the content and nature of the moral conscience, the contributors also draw on and engage with figures who are often neglected when committed theologians and atheists debate each other, such as Sigmund Freud, Friedrich Nietzsche, David Hume, Jean-Jacques Rousseau, and Jacques Lacan.