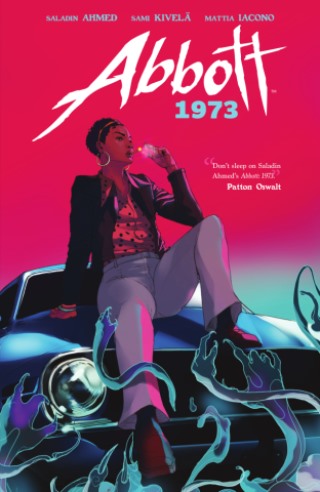 A WAR FOR THE SOUL OF DETROIT. Elena Abbott is one of Detroit’s toughest reporters—and after defeating the dark forces that murdered her husband, she’s focused on the most important election in the city’s history. But when someone uses dark magic to sabotage the campaign of the prospective first Black mayor of Detroit, it becomes clear to Abbott that the supernatural conspiracy in her city is even greater than she ever imagined. Now Abbott must exhaust all her abilities as a reporter and a supernatural savior to rescue Detroit—but at what cost to her own life?