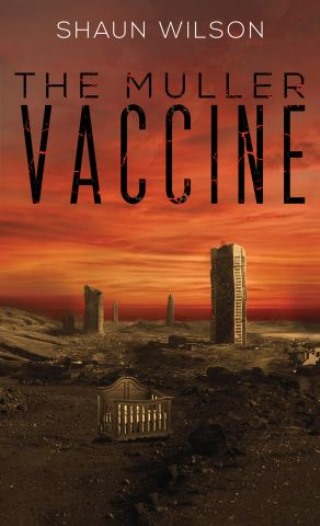 It feels like the end of the world when a history professor loses his wife, his home and his career and the book he wrote to escape it all flops. But shady government and corporate agents are suddenly very interested in his apparently not-so-fanciful book. A sect hosting an anonymous conspiracy website, becoming much too popular, and remorseless agents from other governments join a race to develop a vaccine crucial to human survival and, not coincidentally, to gather the power and profit it bestows. There will be no time for critical testing before the vaccine is released and it turns out to have some very unfortunate side effects.

Shaun Wilson: Shaun Wilson has worked in foundries around Australia while forming several bands to perform and record his original songs and has also had several exhibitions of his visual art. He now resides near Newcastle, where he continues to work in industry and the arts including writing fiction and stage plays.