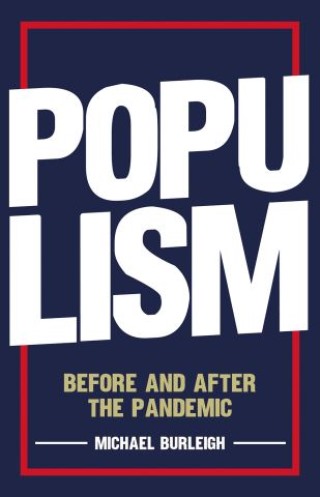 Before and After the Pandemic

Drawing on his Engelsberg Lectures, Michael Burleigh explores the new global era of national populism. He first probes the nature of mass anger in the West: how might popular discontent be artificially incited and sustained by elite figures claiming to speak for the common people? He then compares empire’s difficult aftermaths in Britain and Russia: how does History foster a sense of exceptionality, and how is it exploited by populists, as we’ve seen again with 2020’s ‘statue wars’? And finally, he turns to China, where the ruling Communist Party depends on a nationalised version of History for popular support. Covid-19 has created problems for several populist leaders, whose image has suffered amidst the public’s new-found respect for expertise and disappointment over their shouty handling of the pandemic. Yet despite Donald Trump’s defeat, with extended economic depression looming, Burleigh fears that new post-populists may yet arise.

Michael Burleigh: Michael Burleigh was LSE IDEAS’ inaugural Engelsberg Chair in History and International Affairs (2019–20). A regular commentator in The Times, the Daily Mail and The Mail on Sunday, his books include The Third Reich, which won the Samuel Johnson Prize, and The Best of Times, The Worst of Times.