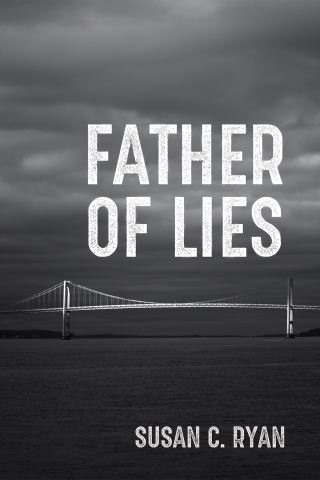 Father James Ennis's life is fulfilling enough. He's content to tend to the concerns of his aging parishioners at St. Patrick--including the Brennans, whom he suspects are being swindled--and be a loving, if remote, uncle to his sister Lizzie's two children. There's also the matter of coping with the growing insistence of the sinister, unseen presence that has inhabited his life for two decades now. Twenty-seven-year-old Emily Bell is desperate to fit into the rarefied world of her colleagues at the Manhattan auction house where she works. When a weekend jaunt to Newport, Rhode Island, ends in pain and humiliation, it's too much to bear. On a hot, sticky summer night, Father Ennis gets a phone call that upends more than the routine of his days. It brings Jim and Emily together, marking the start of a friendship between savior and saved that will change them both forever. It also marks the beginning of a battle against evils both ordinary and supernatural. Alive with memorable characters, Ryan's finely crafted novel explores the ability of love to forge bonds of friendship, to mend broken places, and to summon the courage to face even the most daunting darkness.

Susan C. Ryan: Susan C. Ryan has lived in Boston, London, and Manhattan, but for most of her life, she's lived on Aquidneck Island, in Middletown, Portsmouth, and for the past 17 years in Newport.