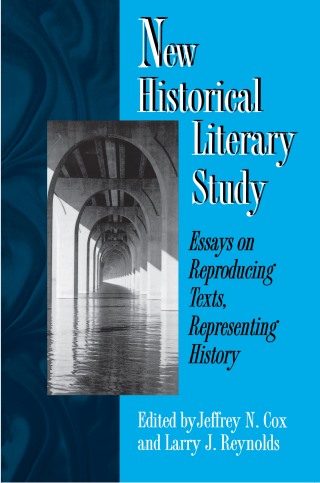 This volume, growing out of the celebrated turn toward history in literary criticism, showcases some of the best new historical work being done today in textual theory, literary history, and cultural criticism. The collection brings together for the first time key representativesfrom various schools of historicist scholarship, including leading critics whose work has helped define new historicism. The essays illuminate literary periods ranging from Anglo-Saxon to postmodern, a variety of literary texts that includes The Siege of Thebes, Macbeth, The Jazz Singer, and The Chosen Place, the Timeless People, and central issues that have marked new historicism: power, ideology, textuality, othering, marginality, exile, and liberation.