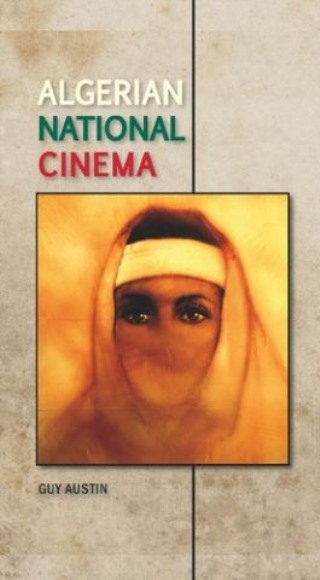 This topical and innovative study is the first book on Algerian cinema to be published in English since the 1970s. At a time when North African and Islamic cultures are of increasing political significance, Algerian National Cinema presents a dynamic, detailed and up to date analysis of how film has represented this often misunderstood nation. Algerian National Cinema explores key films from The Battle of Algiers (1966) to Mascarades (2007). Introductions to Algerian history and to the national film industry are followed by chapters on the essential genres and themes of filmmaking in Algeria, including films of anti-colonial struggle, representations of gender, Berber cinema, and filming the ‘black decade’ of the 1990s. This thoughtful and timely book will appeal to all interested in world cinemas, in North African and Islamic cultures, and in the role of cinema as a vehicle for the expression of contested identities. By the author of the critically-acclaimed Contemporary French Cinema.

Guy Austin: Guy Austin is Reader in French at the University of Sheffield