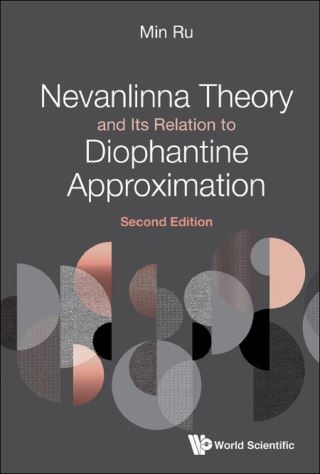 Nevanlinna Theory And Its Relation To Diophantine Approximation (Second Edition)

This book describes the theories and developments in Nevanlinna theory and Diophantine approximation. Although these two subjects belong to the different areas: one in complex analysis and one in number theory, it has been discovered that a number of striking similarities exist between these two subjects. A growing understanding of these connections has led to significant advances in both fields. Outstanding conjectures from decades ago are being solved.Over the past 20 years since the first edition appeared, there have been many new and significant developments. The new edition greatly expands the materials. In addition, three new chapters were added. In particular, the theory of algebraic curves, as well as the algebraic hyperbolicity, which provided the motivation for the Nevanlinna theory.