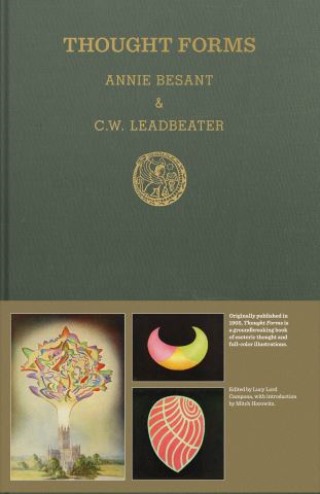 A Record of Clairvoyant Investigation

Annie Besant: Annie Besant was a British writer, activist, philanthropist, and orator. An advocate of Irish and Indian self-rule, she dedicated much of her life to both causes, while also fighting for social change within the United Kingdom. After meeting Helena Blavatsky— the founder of the Theosophical Society—in 1890, Besant herself converted to Theosophy; later becoming president of the society in 1907. In 1917, her campaigns for democracy in India led to her election as president of the Indian National Congress, a position she held for one year. She continued to publicize her support for Indian independence and theosophism until her death in 1933.|||Charles Webster Leadbeater was a former priest of the Church of England who would become best-known for his involvement with the Theosophical Society. He was noted for his work with clairvoyant investigations of life, often working closely with Annie Besant. He died in 1934.