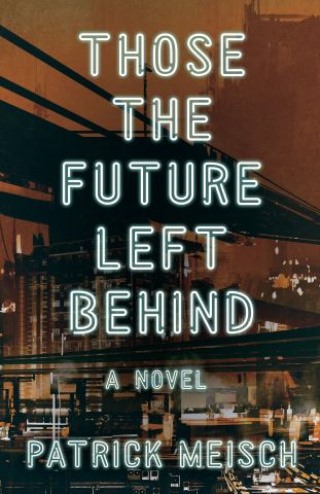 Those the Future Left Behind

The ever-increasing socioeconomic disparity between people on Earth has grown to the point that governments are now implementing a radical program: submit your life for “Collection” at a young age, and you’ll gain access to immediate wealth—with some strings attached. For many from marginalized communities, this is barely a choice, as they would rather live an abbreviated life fulfilling their dreams than an elongated one scratching out a meager existence in the gutter.

Unpackaged from the first-person account of a neurodiverse Collector, an employee of the government who is charged with the execution of contracted individuals upon the conclusion of their allotted time, Those the Future Left Behind is a work of speculative science fiction that explores what life might be like on an Earth suffering from resource depletion and overpopulation—an Earth plagued by the same problems we continually brush off today on the chance that others will solve them for us tomorrow.

Patrick Meisch: Patrick Meisch is a high school science teacher who has harbored an ambition to write ever since his literature classes influenced him at a young age. He is passionate about educating future generations of people who can make a difference on topics such as climate change, resource management and sustainability, and responsible use of technology. His writing is often used as a vehicle to broach these topics in an engaging format. He lives, works, reads, and plays a lot of video games in Minnesota. Those the Future Left Behind is his debut novel.