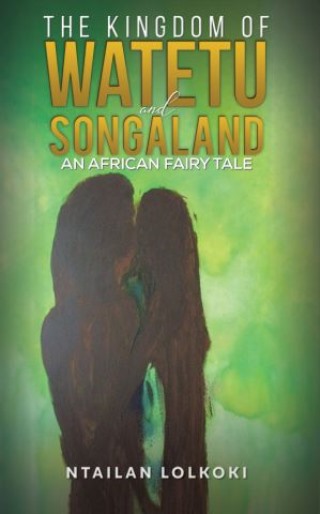 The Kingdom of Watetu and Songaland is an autobiographical story about Mpeki, the princess of the Watetu tribe who realised early that FGM in her tribe was wrong and who sought out to bring about a change, a journey that caused her and her loved ones a lot of pain, because the Watetu tribe practised FGM while the neighbouring tribe, the Songa, appreciated sexuality. The differences that their cultures represented brought about a clash after the prince of Songaland assisted Princess Mpeki to run off after she hindered the mutilation of her sister.
This started a rift between both tribes that resulted in the abduction of the prince of Songaland, and the princess’s sister, whose mutilation the princess had hindered, was bought back by the missionaries. The prince of Songaland ended in Portugal as a slave, making his father furious – reason for a war that lasted for two decades.
It was finally after the abolition of slavery worldwide that the prince of Songaland came back with Mpeki and the missionaries who had travelled with her to help her evade her own mutilation.
Upon the arrival of the prince, his father ordered him to leave the princess, claiming that she was cursed. In fact, the princess was not cursed as all had thought. It was through her sacrifices that the two tribes reunited, becoming one under the prince and princess’s rule in the new kingdom of Watetu and Songaland, a kingdom of peace, justice and harmony. The story ends with a bombastic marriage between the two tribes, the result of the eradication of FGM.

Ntailan Lolkoki: Ntailan Lolkoki is an activist and writer who, together with her partner, lives in Berlin. She travels to Africa to speak in schools against female genital mutilation (FGM). As a writer she has narrated her childhood, having gone through FGM. She continues to write books on the subject educating people and raising awareness against FGM.