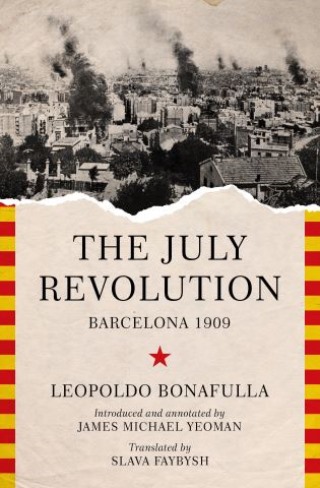 Leopoldo Bonafulla was the pseudonym of the Catalan anarchist Joan Baptista Esteve. He was part of the militant Avenir Group, which published a newspaper of the same name, and edited the newspaper El Productor and collaborated on El Rebelde and La Revista Blanca. He took part in, and was imprisoned for, the events of the Spain’s “Tragic Week” of 1909. Soon after, he participated in the founding congress of the CNT labor union and went on to become a major figure in Spanish anarcho-syndicalism. He died in 1922.