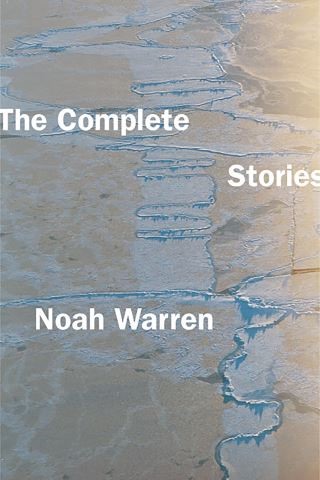 The second collection from Noah Warren, a Yale Younger Poet honoree and grandson of Robert Penn Warren. The contemporary intersects with the classical and grief intersects with wit and beauty in this smart set of poems. Warren also contends with the history of his literary family, noting “[The poem] "On Value" is the record of my attempting to overcome, or bury, or break, the legacy of my grandfather, Robert Penn Warren — the middlingness of the poems, the taints of racism.”

Noah Warren: Noah Warren was born in Canada and is the author of The Destroyer in the Glass (2016), chosen by Carl Phillips for the Yale Series of Younger Poets. A former Wallace Stegner Fellow, he is pursuing a PhD in English at UC Berkeley. He lives in Oakland. His poems appear in The Paris Review, Poetry, ZYZZYVA, PEN America, New England Review, Narrative, The Southern Review, AGNI, Poets.org, The Sewanee Review, and elsewhere.