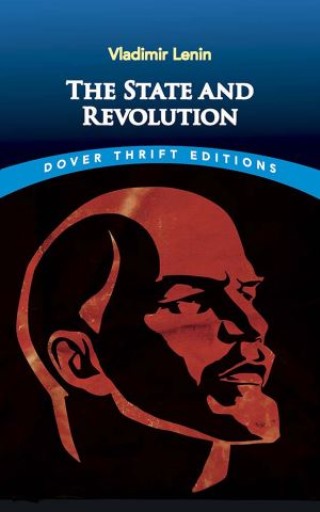 The State and Revolution

Among the most influential political and social forces of the twentieth century, modern communism rests firmly on philosophical, political, and economic underpinnings developed by Vladimir Ilyich Ulyanov, later known as Lenin. The State and Revolution is Lenin's most significant work, in which he totally rejects the institutions of Western democracy and presents his vision of the final perfection of Communism. For anyone who seeks to understand the twentieth century, capitalism, the Russian revolution, and the role of Communism in the tumultuous political and social movements that have shaped the modern world, this book offers unparalleled insight and understanding.