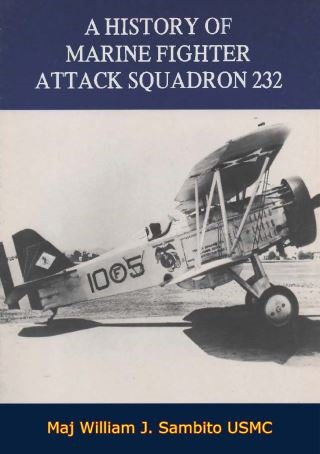 Marine Fighter Attack Squadron 312, the Checkerboard squadron, enjoys a fine reputation among Marine aviators. This volume, one of a new series of brief histories on famous aviation squadrons, is offered as a tribute to the pilots and crewmen who have contributed so significantly to Marine aviation. The history of Marine Fighter Attack Squadron 312 is a narrative account of the famed Checkerboard squadron in action. VMFA-312 saw its first action in the skies over Okinawa during World War II, and later the squadron was used extensively throughout the Korean conflict. The Checkerboards were one of the first Marine squadrons in Vietnam and today maintain their combat proficiency by constant training and hard work. VMFA-312 is a proud squadron with a rich and deep heritage and has passed along its traditions to the pilots and crewmen who presently fly Marine aircraft with the Checkerboard markings.