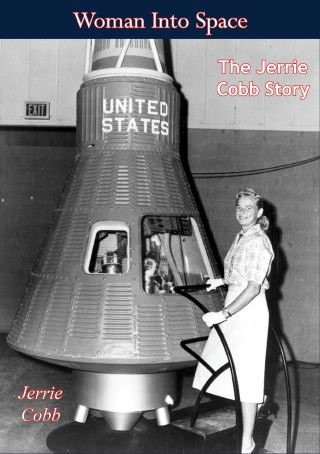 Jerrie Cobb (1931-2019) was teaching men to fly by the age of 19, and in her twenties set several records for speed, distance and altitude. She was part of the Mercury 13, a group of women who, in a privately funded venture in 1959, underwent the same physiological testing that the men of the Mercury 7 program were subjected to. She was the first of the group to undergo the testing and the only one to pass all three phases. Nevertheless she was not considered a candidate for space travel by NASA, though she was appointed as a consultant to the space program in 1961.