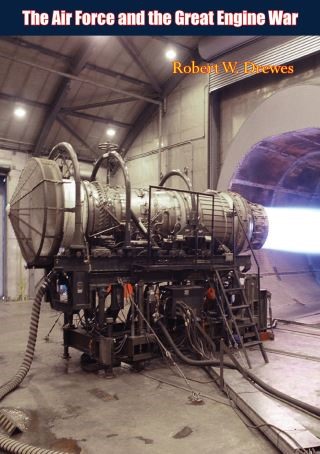 The Air Force and the Great Engine War

Highly publicized accounts of abuse in military weapons procurement have raised both citizen awareness of and citizen concern with the properly monitored spending of US defense dollars. Not long ago, media reports of spare parts overpricing and related problems ignited harsh public criticism of the handling of the multibillion dollar defense contracts for the F100 jet engine. According to Colonel Robert Drewes, US Air Force, though, the outcome of the subsequent “Great Engine War” calls not for criticism, but for praise for the Department of Defense. Long before the public became aware of the controversy, the Air Force was grappling with the problems of the F100 high performance engine and the contract for its procurement and maintenance. As difficulties mounted in negotiations with the sole-source supplier, the Air Force, Navy, and Congress held their ground and eventually prevailed. The account of their combined efforts is an encouraging story about the Department of Defense and the US Government “setting things right,” a story that has not been fully told before. The case is not closed on jet engine contracting, or any other kind of defense contracting, but the Great Engine War is welcome reassurance that US defense dollars —closely monitored— will be spent wisely. Bradley C. Hosmer Lieutenant General, US Air Force President, National Defense University