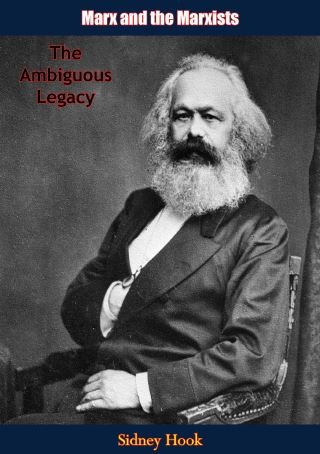 A Study of Bolshevism

A massive effort to determine the objectives and techniques of Soviet communism by intensive examination of all the works of Lenin and Stalin.

“In this book I shall attempt to portray the spirit of the Bolshevik elite—the elite which in 1903 had a dominant influence on a few hundred members of the Russian Social-Democratic Workers’ Party, and today influences several hundred million people in Europe, Asia and elsewhere.

In doing so, I have a two-fold objective: to contribute to our knowledge of the varieties of man; and to enhance the skill of Western policy-makers in dealing with the Politburos of the Soviet and other Communist parties.

There are various ways to study the spirit of a ruling group. Here I have chosen just one: the analysis of its doctrine. It is conceivable that future researches will show other procedures to be equally, or more, productive.

I do not propose to analyze Bolshevik doctrine as fully as possible, but rather to take one aspect of it: what I call the operational code, that is, the conceptions of political “strategy.” Future research may deal in a comparable manner with other aspects of Bolshevik ideology. We cannot now prejudge the relation, and relevance, of the results to be obtained by such different foci of study.” - Author’s introduction