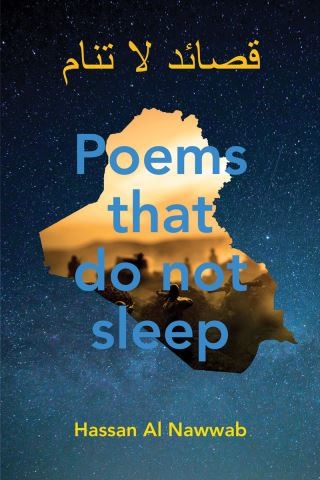 Poems That Do Not Sleep

Hassan Al Nawwab is a former Iraqi soldier who came to Australia after the war with his family 20 years ago. With devastating simplicity, these imagistic poems speak of war and terror, of homesickness in exile, the blessings of peace and the pain of belonging. The collection is in two parts, &#8216;Tree Flying' and &#8216;Diaspora', and each poem is presented with its counterpart in Arabic on the opposite page, as translated from English by the poet himself.

Hassan Al Nawwab: Hassan Al Nawwab was born in Iraq in 1960 and came to Australia in 2003 with his wife and children. He is a poet and journalist who has published three volumes of poetry and two plays in Arabic, and has received numerous awards for his poems. Poems That Do Not Sleep is Hassan's first collection in English.