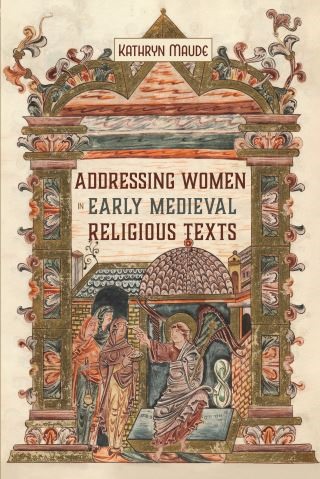 From the tenth to the twelfth centuries in England and Scotland we have scant evidence of women's writing. How, then, can we access these women's experiences?

This book argues that by analysing texts deliberately written for and addressed directly to women we gain an insight into the horizons of possibility for their lives. It examines religious texts addressed to women, bringing together works that are more widely studied with others that are less well known, and demonstrates continuities across Old English and Latin texts written for female readers and patrons across the Conquest period. Case studies, ranging from Ælfric's sermons to Aelred's De institutione inclusarum, from the Life of Christina of Markyate to Goscelin's saints' lives for Wilton and Barking Abbeys, attend to the intimate scripts women were encouraged to inhabit through a close focus on the form of the textual address. By concentrating on address, the book illuminates how women were encouraged to live, and by following women's commissioning and copying of texts, it demonstrates which of these textual addresses women valued and attempted to follow.

Kathryn Maude: KATHRYN MAUDE is Assistant Professor of Women and Gender Studies at the American University of Beirut.