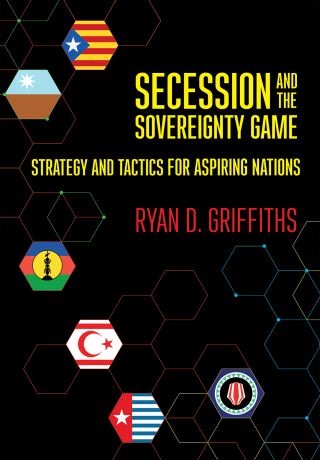 Secession and the Sovereignty Game

Strategy and Tactics for Aspiring Nations

To win sovereign statehood, all secessionist movements have to maneuver on the same strategic playing field while varying their tactics according to local conditions. To obtain recognition, secessionist movements use tactics of electoral capture, nonviolent civil resistance, and violence. To persuade the home state and the international community, they appeal to normative arguments regarding earned sovereignty, decolonization, the right to choose, inherent sovereignty, and human rights.

The pursuit of independence can be enormously disruptive and is quite often violent. By advancing a theory that explains how sovereign recognition has succeeded in the past and is working in the present, and by anticipating the practices of future secessionist movements, Secession and the Sovereignty Game also prescribes solutions that could make the sovereignty game less conflictual.

Ryan D. Griffiths is Associate Professor of Political Science at Syracuse University. He is author of Age of Secession. Follow him on Twitter @RyeGriffiths.