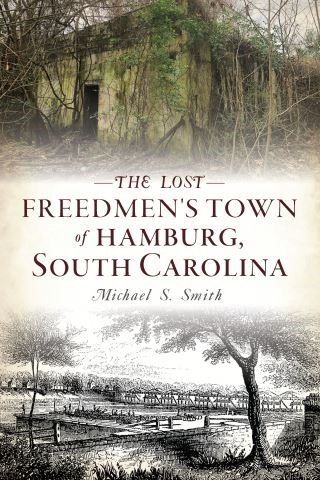 Hamburg is perhaps South Carolina's most famous ghost town. Founded in 1821, it grew to four thousand residents before transportation advances led to decline. During Reconstruction, recently freed slaves reshaped Hamburg into a freedmen's village, where residents held local, county and state offices. These gains were wiped away after the Hamburg Massacre in 1876, a watershed event that left seven African Americans dead, most of them executed in cold blood. Yet more than a century after Hamburg, the one white supremacist killed in the melee is canonized by the racially divisive Meriwether Monument in downtown North Augusta. Author Michael Smith details the amazing events that created this unique community with a lasting legacy.