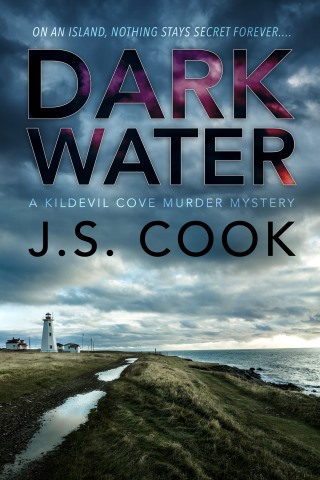 They say trouble comes in threes. Detective Danny Quirke is already mourning his wife and mired in an internal investigation that will likely spell the end of his career. Now he must return to the Newfoundland fishing village of his youth to bury his abusive grandfather. At least his three are up. Right?

Then the bones of local boy Llewellyn Single, drowned thirty years before, wash up on the beach, and secrets Danny thought were buried forever rise violently to the surface. Only two people know what really happened: Danny Quirke and his former best friend, millionaire Tadhg Heaney.

Danny and Tadhg have been bitter enemies for years. But when Danny is accused of Llewellyn’s murder, he needs Tadhg’s help exposing the truth—before those who believe he is responsible get their revenge.

After all, on an island, nothing stays secret forever….