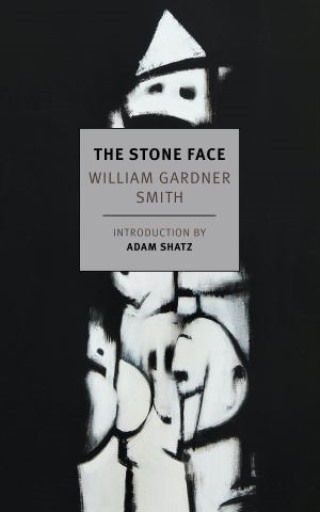 A roman à clef about racism, identity, and bohemian living amidst the tensions and violence of Algerian War-era France, and one of the earliest published accounts of the Paris massacre of 1961.

As a teenager, Simeon Brown lost an eye in a racist attack, and this young African American journalist has lived in his native Philadelphia in a state of agonizing tension ever since. After a violent encounter with white sailors, Simeon makes up his mind to move to Paris, known as a safe haven for black artists and intellectuals, and before long he is under the spell of the City of Light, where he can do as he likes and go where he pleases without fear. Through Babe, another black American émigré, he makes new friends, and soon he has fallen in love with a Polish actress who is a concentration camp survivor. At the same time, however, Simeon begins to suspect that Paris is hardly the racial wonderland he imagined: The French government is struggling to suppress the revolution in Algeria, and Algerians are regularly stopped and searched, beaten, and arrested by the French police, while much worse is to come, it will turn out, in response to the protest march of October 1961. Through his friendship with Hossein, an Algerian radical, Simeon realizes that he can no longer remain a passive spectator to French injustice. He must decide where his true loyalties lie.

William Gardner Smith: William Gardner Smith (1927–1974) was a journalist, novelist, and editor. His first novel, Last of the Conquerors, was published in 1948, followed by Anger at Innocence, South Street, The Stone Face, and Return to Black America.