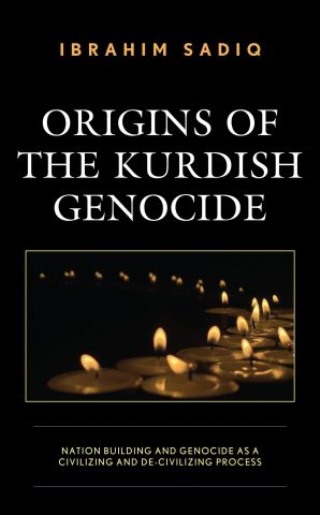 Origins of the Kurdish Genocide

Nation Building and Genocide as a Civilizing and De-Civilizing Process

The author argues that a part of the history of nation building in Iraq through addressing its political characters, different communities, agreements and pan Arab ideology, including the Baath ideology and its attempts to seize power through nondemocratic methods. It is an attempt to approach the essence of the exclusion mentality of the ruling elite in order to understand the process of genocide against the Kurdish people, including all existing religious minorities.

This essence of the process has been approached in the framework of the civilizing and de-civilizing process as a main theory of the German sociologist, Norbert Elias.

Thus, this book may be considered as one of the comprehensive books to present a study of state-building in Iraq, along with identifying some of the political figures that had an essential impact on the construction. On the other hand, it is a comprehensive study of the genocide, in the sense of searching for the causes and roots of the genocide. The Anfal campaigns took place in 1988, but the process started as far back as the end of the sixties and the beginning of the seventies of the last century.