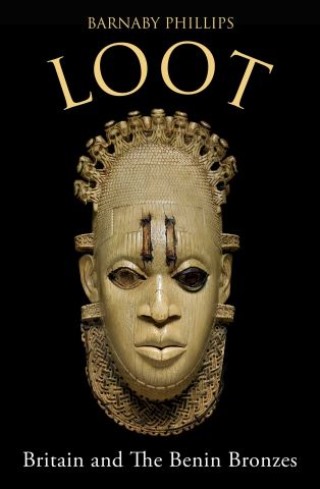 Britain and the Benin Bronzes

‘[A] valuable guide to a complex narrative.’ The Times

In 1897, Britain responded to the killing of a group of officials by razing an empire to the ground. The men had been travelling to the ancient Kingdom of Benin, in what is now Nigeria, when they were ambushed and killed by local soldiers. Just six weeks later, the British had exacted their revenge, set Benin aflame, exiled the king and annexed the territory. They also made off with some of Africa’s greatest works of art.

This is the story of the ‘Benin Bronzes’, their creation, removal, and what should happen to them now. When first exhibited in London they caused a sensation and helped reshape European attitudes towards Africa, challenging the prevailing view of the continent as ‘backward’ and without culture. But seeing them in the British Museum today is, in the words of one Benin City artist, like ‘visiting relatives behind bars’. In a time of fevered debate about the legacies of empire, loot, museums and history, what does the future hold for the Bronzes themselves?

Barnaby Phillips: Barnaby Phillips spent over twenty-five years as a journalist, reporting for the BBC from Mozambique, Angola, Nigeria and South Africa before joining Al Jazeera English. He is the author of Another Man’s War: The Story of a Burma Boy in Britain’s Forgotten African Army, which is also published by Oneworld. He grew up in Kenya and now lives in London.