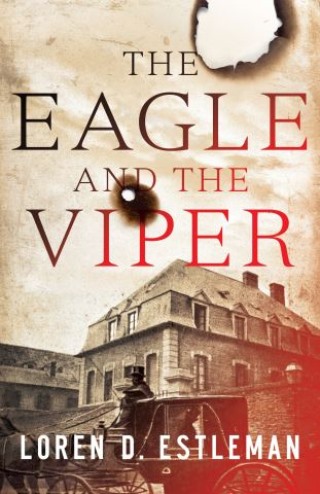 The Eagle and the Viper

A Novel of Historical Suspense

This much is history: On Christmas Eve, 1800, an “infernal machine” exploded in one of the busiest streets in Paris, France, destroying buildings and killing innocent civilians. It wasn’t the first attempt on the life of Napoleon Bonaparte, First Consul of the newly minted Republic of France.

This much is exclusive to our story: Upon the failure of the Christmas Eve plot, the conspiracy takes a new and more diabolical turn.

Posterity knows what became of Napoleon: He led France into a series of military adventures that ended in his defeat, followed by decades of peace. But this future hung on a precarious thread. One man can make history; another can change it.