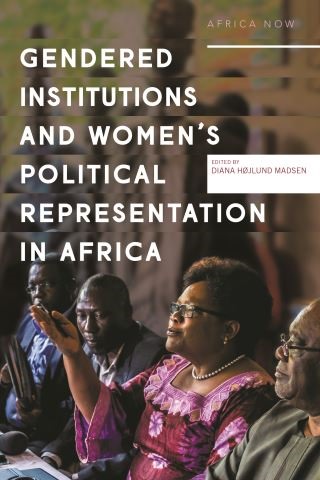 From participation to transformation

During the course of the past three decades efforts of democratisation and institutional reforms have characterised the African continent, including demands for gender equality and women’s political representation. As a result, some countries have introduced affirmative action measures, either in the aftermath of conflicts or as part of broader constitutional reforms, whereas others are falling behind this fast track to women’s political representation. Utilising a range of case studies spanning both the success cases and the less successful cases from different regions, this work examines the uneven developments on the continent.

Diana Højlund Madsen: Diana Højlund Madsen is a Senior Gender Researcher at the Nordic Africa Institute. She has worked and published extensively on gender and politics in an African context with a specific focus on Ghana. Her work on Ghana includes articles and book chapters and she holds a PhD on gender mainstreaming in Ghana from Roskilde University, Denmark.