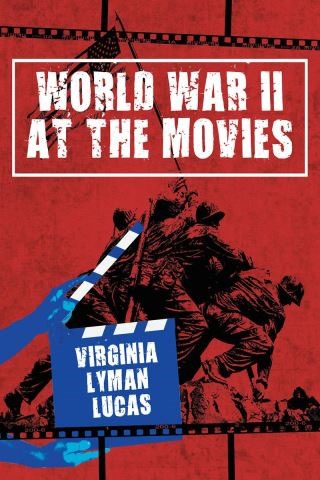 World War II at the Movies

This tribute to all men and women who serve their country and in particular those who sacrificed bringing about victory over tyranny in WWII, World War II at the Movies contains forty-eight movie commentaries depicting WWII major events, both in Europe and the South Pacific. In addition to reading about WWII major events in chronological order, you'll find out: