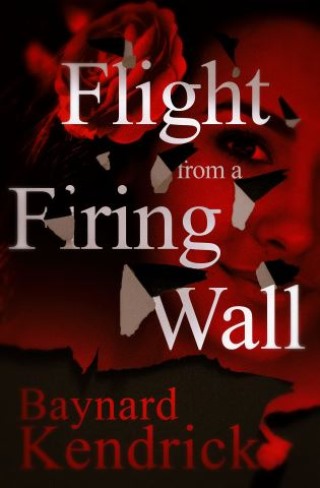 Flight from a Firing Wall

A doctor in 1965 Miami is embroiled in international intrigue in this thrilling adventure from the author of the Duncan Maclain Mysteries.

In 1960, Dr. Antonio Carrillo fled Havana for freedom in Miami. Now, five years later, Tony works as a resident internist at the local VA hospital, and one hot summer day, he receives a phone call from a young woman who needs his help. A yacht pulling into Miami’s harbor has rescued an ill man from the water. When Tony sees the patient, he’s shocked to discover it’s his father-in-law.

Ernesto Garcia ran the vicious secret police under Batista and went on to become a commander in Castro’s Rebel Army. He wasn’t a man to be trifled with . . . so what was he doing floating around in the ocean? As Tony investigates, he discovers that Milagros, the wife he thought died in Cuba, is alive. Rescuing her now means returning to his homeland and putting his life on the line. But the good doctor has a few surprises of his own up his sleeve . . .

“A thriller that moves at high speed.” —Oakland Tribune

Baynard Kendrick was a founding member of the Mystery Writers of America, the holder of the organization’s first membership card, and a winner of its Grand Master Award.

Baynard Kendrick:
Baynard Kendrick (1894–1977) was one of the founders of the Mystery Writers of America, later named a Grand Master by the organization. After returning from military service in World War I, Kendrick wrote for pulp magazines such as Black Mask and Dime Detective Magazine under various pseudonyms before creating the Duncan Maclain character for which he is now known. The blind detective appeared in twelve novels, several short stories, and three films.