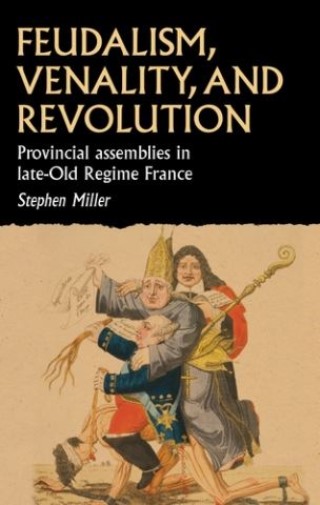 According to Alexis de Tocqueville’s influential work on the Old Regime and the French Revolution, royal centralisation had so weakened the feudal power of the nobles that their remaining privileges became glaringly intolerable to commoners. This book challenges the theory by showing that when Louis XVI convened assemblies of landowners in the late 1770s and 1780s to discuss policies needed to resolve the budgetary crisis, he faced widespread opposition from lords and office holders. These elites regarded the assemblies as a challenge to their hereditary power over commoners. The king’s government comprised seigneurial jurisdictions and venal offices. Lordships and offices upheld inequality on behalf of the nobility and bred the discontent motivating the people to make the French Revolution.