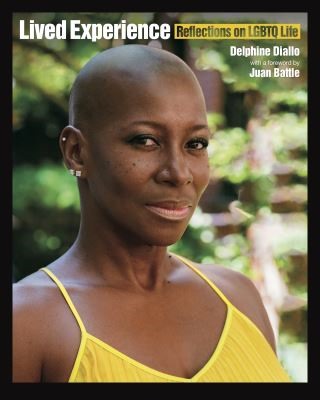 Growing audience: Around 3 million LGBTQ-identifying people are fifty or over, and that number is expected to grow to around 7 million over the next decade.

Affiliations: Links to AARP, SAGE, and GRIOT CIRCLE, who will help launch and publicize the book. Will also be of interest to the National Gay and Lesbian Taskforce's (NGLTF), the American Society on Aging (ASA), Human Rights Campaign, and Centerlink.

Delphine Diallo: Delphine Diallo is a Brooklyn-based French and Senegalese visual artist and photographer and the author of Lived Experience: Reflections on LGBTQ Life (The New Press). She graduated from the Académie Charpentier School of Visual Art in Paris in 1999 before working in the music industry for seven years as a special effect motion artist, video editor, and graphic designer. In 2008 she moved to New York after giving up a corporate art director role in Paris.