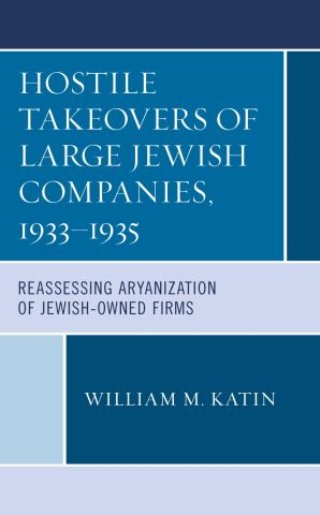 Opportunism combined with anti-Semitism led non-Nazi businessmen to acquire the largest German-Jewish companies in the period 1933–1935. These hostile takeovers were made possible by the Deutsche Bank and Dresdner Bank, which recalled loans previously extended to Jewish firms. Thereby Germany's largest banks obtained new loan fees, new supervisory board seats and became the house banks for the new Gentile-owned firms. The German judiciary did not defend Jewish property rights, because judges shared the same conservative mindset. Scholarship has previously not discovered this 1933–1935 paradigm because of a focus on Berlin government or Nazi Party actions, instead of the Jewish companies. In addition, a failure to distinguish between multi-million dollar enterprises and tiny shops caused scholars to emphasize the year 1938, when thousands of mom-and-pop shops became bankrupt.