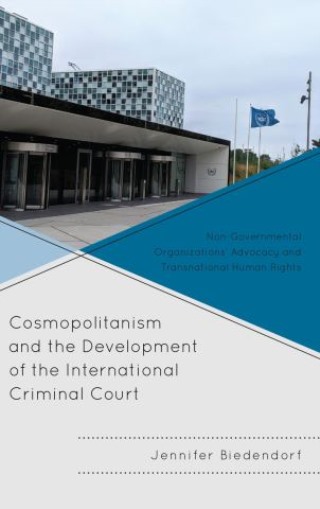 Cosmopolitanism and the Development of the International Criminal Court

Drawing on the establishment of the International Criminal Court as a case study, the book examines several events that continue to shape national and international public discourse. The book examines debates that occurred during the drafting process of the international treaty at the United Nations and that led to the groundbreaking inclusion of provisions on gender and sexual violence in the Rome Statute of the ICC in 1998. The analysis discusses the tension between feminist advocates’ rhetoric and the discourse of anti–women’s rights actors involved in the treaty-making process who resisted such inclusions in international criminal law. The book analyzes other key events related to the establishment of the ICC that invoke tensions between competing demands of cosmopolitanism and national sovereignty, including advocacy campaigns by nongovernmental organizations working to drum up public support of the institution of the International Criminal Court and the debates surrounding the unprecedented act of the United States “unsigning” an international treaty. In sum, this examination of the rhetoric of state and nonstate actors attempting to shape the court according to their visions of global community shows how discourses about international criminal law and human rights are employed not only to advance cosmopolitanism but also to strengthen nationalist discourses.