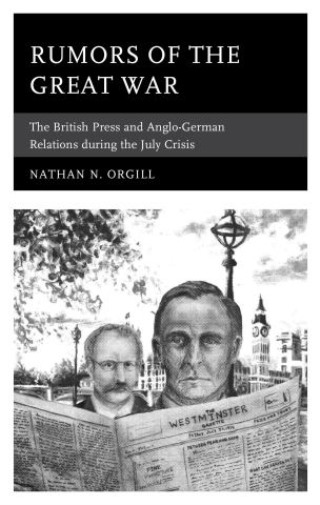 Rumors of the Great War

The British Press and Anglo-German Relations during the July Crisis

This study examines the role of British newspapers during the July Crisis of 1914. The author argues that decision-makers in Berlin and London framed their policies on a reading of the British press, which expressed deep skepticism about involvement in a general European war after the Sarajevo murders. British newspapers and journalists encouraged German hopes for British neutrality, as well as the indecisive nature of Sir Edward Grey's foreign policy in 1914, helping spark the Great War.