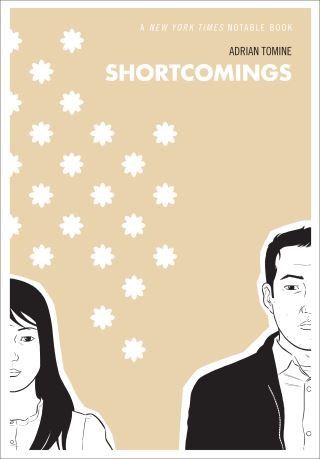 Shortcomings, Adrian Tomine's first long-form graphic novel, is the story of Ben Tanaka, a confused, obsessive, Japanese-American male in his late-twenties, and his cross-country search for contentment (or at least the perfect girl). Along the way, Tomine tackles modern culture, sexual mores, and racial politics with brutal honesty and lacerating, irreverent humor, while deftly bringing to life a cast of painfully real anti-hero characters. A frequent contributor to The New Yorker, Tomine has acquired a cult-like fan following and has earned a status as one of the most widely-acclaimed cartoonists of our time. Shortcomings was serialized in Tomine's iconic comic book series Optic Nerve and was excerpted in McSweeney's Quarterly Concern #13.